I just wanted to take a few minutes to express how grateful I am for the support of everyone who views, comments and shares my work. You make my world go round’.  I had a lot of wonderful goals for my business and life in 2012 and am proud to say I achieved all of the things I set out to do. But I realized that much of what I achieved this year was greater than I could have ever imagined or attempted to strive for with a goal. I have a much longer and more daunting list of things to accomplish in 2013, so keep your eyes on me because I’m not going anywhere and the sky is the limit on my plans!


Below is just a sample of some of the places I’ve been and things I did in 2012.


-          -Published in a fashion blog with over a million worldwide viewership


-         - Traveled to LA and was able to scout locations and talk to models who I will work with in the future.


These are just a few of the things I was able to do in 2012 and I look forward to sharing 2013 with all of you! Photos below are a taste of what I have been up to this year. 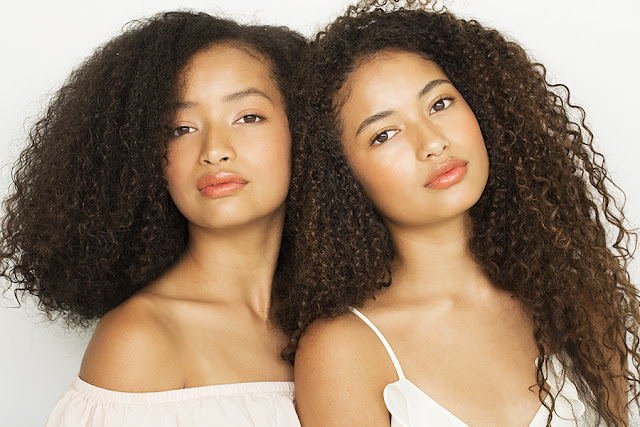 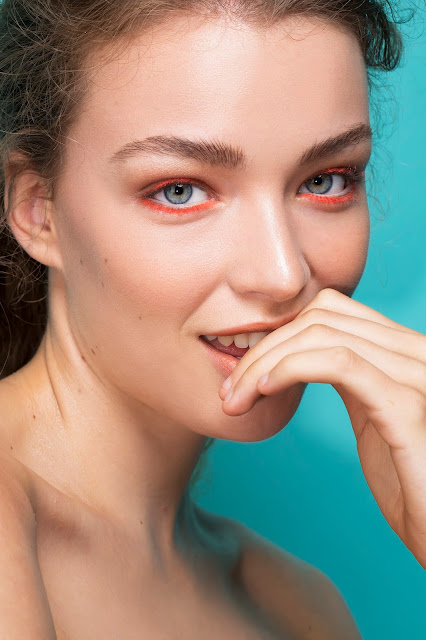